This product is only a free PDF file which you can download from this page. It is not a physical booklet.
The noted Islamic scholar and jurist Dr Muhammad Tahir-ul-Qadri analysed the constitution and divided it into 63 constitutional articles. This PDF is based on Dr Qadri’s book Constitutional Analysis of the Constitution of Medina.

The first written Constitution of Medina (also known as The Medina Charter or the Charter of Medina) was drafted and declared by Prophet Muhammad (Peace be upon him) in the year 622 AD to the people of Medina who included not only immigrant and local Muslims but also Jews and other non-Muslims and their non-Muslim allied tribes. The Constitution was meant for the ten thousand-strong multi religious citizens of the state of Medina.

It is a remarkable political-constitutional document and the first written constitution of democracy in human history, all later constitutions was founded upon it. Its principles are based on the Qur’an and the Sunnah.

There are no reviews yet. 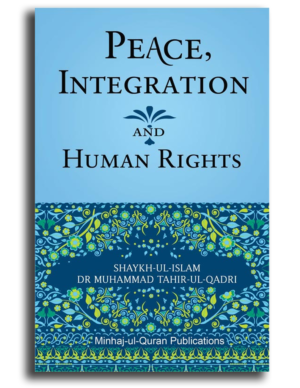 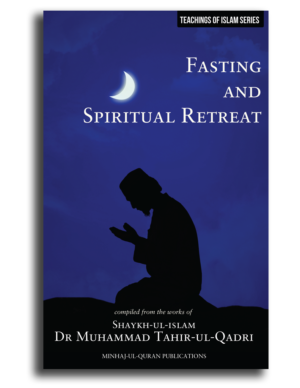 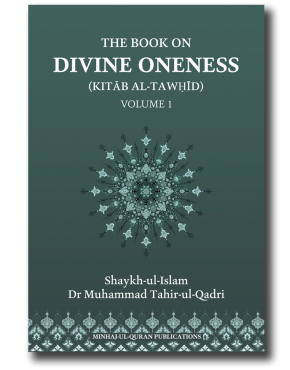 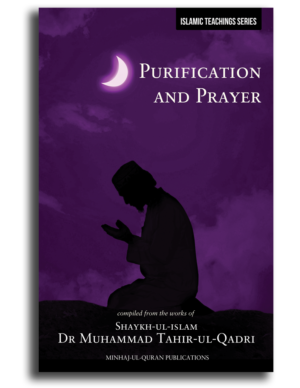 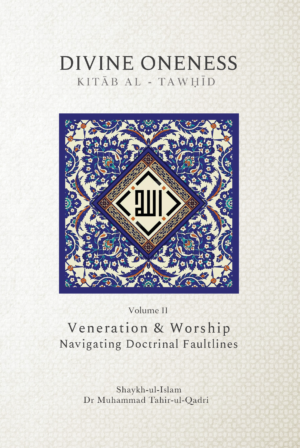 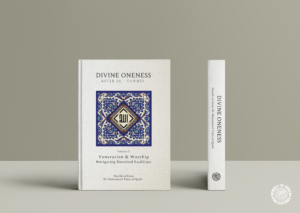 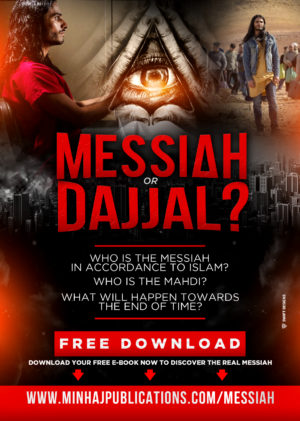 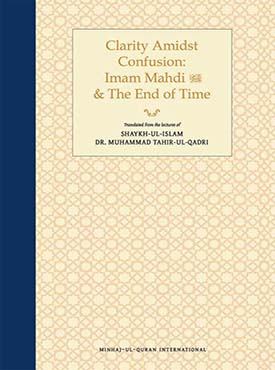 Clarity Amidst Confusion: Imam Mahdi and the End of Times [FREE PDF]